The Basic Rules of Joinder

A great deal of time is spent during the first year of law school analyzing decided cases, doing postmortems on past lawsuits. But every lawsuit also has a beginning, and at the beginning someone must make important tactical decisions about the scope of the lawsuit, that is, whom to sue and which claims to assert. The traditional rule in American courts has been, and largely still is, that “the plaintiff is master of his claim,” that it is up to the plaintiff (or his lawyer) to decide who the parties to the suit will be and which claims will be asserted in the action.

An example may help to frame the problem. Assume that Wright is the main contractor on a construction job. The electrical subcontractor is Edison Electric. While driving an Edison truck to the construction site, Edison’s site manager, Volt, collides with Wright’s cement truck, as well as with a private vehicle driven by Ellsworth. All three drivers are injured, and the two trucks are heavily damaged.

If Volt decides to bring suit against Wright to recover for his injuries, he will have to decide whether to sue alone or to bring a combined action along with Edison Electric, which will seek to recover for the damage to its truck. Ellsworth may also wish to join as a plaintiff to recover for her personal injuries and property damage. Alternatively, Volt may wish to sue both Wright and Ellsworth on the theory that each was negligent or, for whatever reason, to sue one tortfeasor but not the other.

Volt’s options as to which defendants he may sue and which potential plaintiffs he decides to sue with are defined by the rules of “joinder of parties.” In the federal courts, initial joinder of parties is governed by Fed. R. Civ. P. 20(a)(1), which authorizes plaintiffs to sue together if they assert claims arising out of the same transaction or occurrence (or series of transactions or occurrences) and their claims against the defendant or defendants will involve a common question of law or fact. In Volt’s suit, for example, Volt and Edison may join as plaintiffs because their claims arise out of the same accident, and the factual issue of whose negligence caused the accident is common to both their claims.

Similarly, Rule 20(a)(2) allows the plaintiff to sue multiple defendants in a single action if the same criteria are met. Volt could sue Ellsworth and Wright as codefendants in the same action, since he claims relief from each arising from the same accident and there will be a common question as to whose negligence caused the accident. Here are some configurations that would be permissible under the rule: 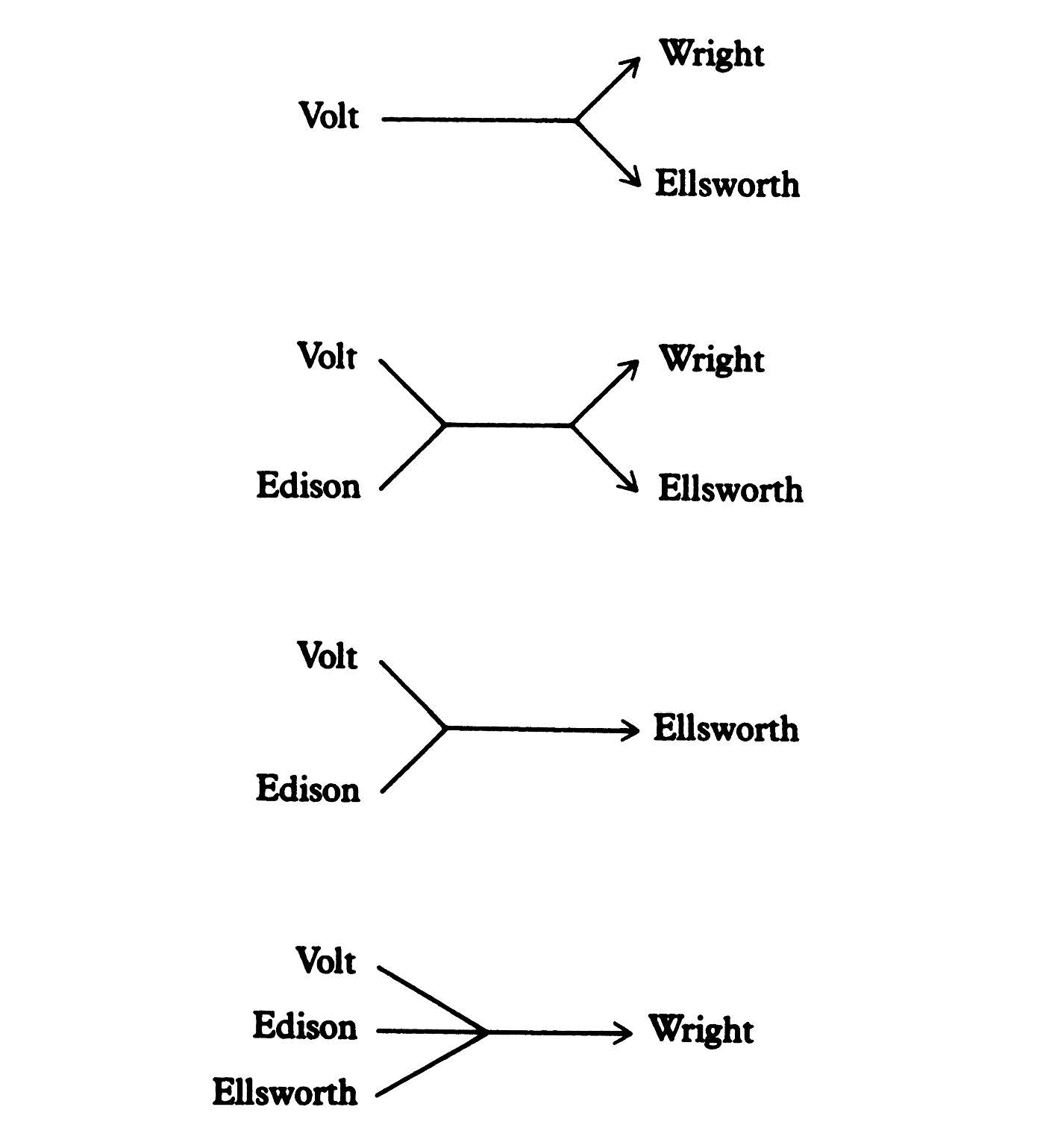